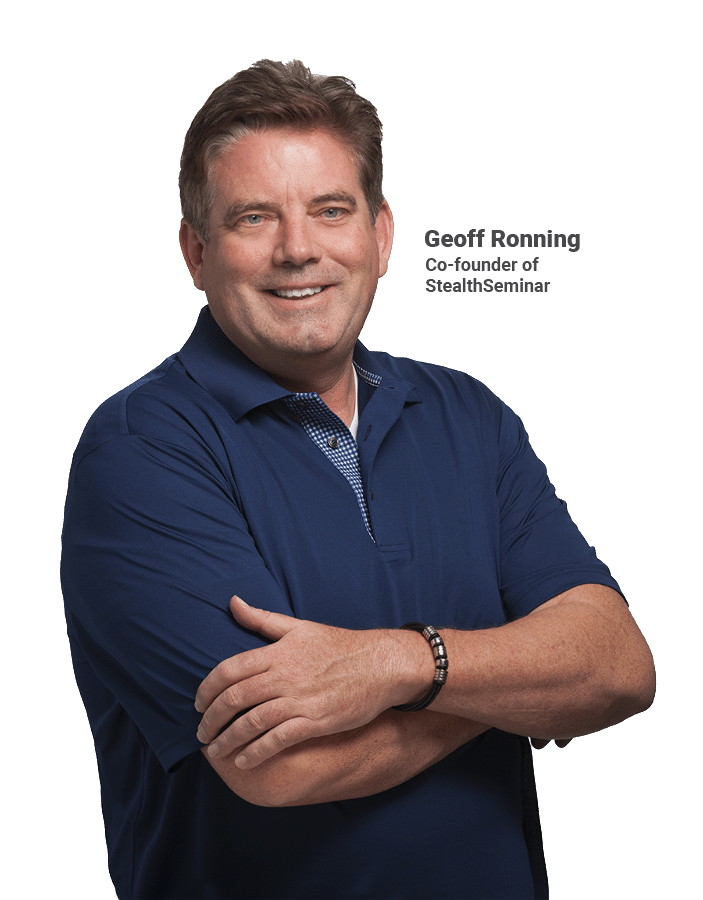 Discover the Single Most Critical Factor for Converting Webinar Attendees into Buyers and Strategy Sessions!

...and the Real Reason You are Not Converting as Many
People as You Should be on Your Automated Webinar!

Are you looking double to quadruple your automated webinar conversions?

If so, here are the L.N.L. Strategies to spike your success.

The L.N.L. Strategies allow you to get higher retention on your webinars, more conversions, more leads and more sales.

Skeptical These will Increase Your Webinar Conversions?

I don’t blame you — that is why we give you the guarantee to prove it — But first, before I talk about that let me tell you…

How I learned these tools… PAINFULLY

You see I had always worked webinars live. I loved presenting. I still do. On automated webinars I didn’t know how I would replicate the interaction, spontaneity, build trust, influence, persuasion and convert groups – all on autopilot.

So, when I started with automated webinars… I was an utter failure… When doing live webinars, I would convert like crazy. But automated I just could not
figure out what I was doing wrong.

I kept tweaking and testing the automated webinar recordings and… nothing was working. I was so frustrated I couldn’t make the presentations work.

My wife said I could not give up. The whole reason for the automated webinars was to spend more time with the family and she had 100% faith that I could figure it out. She said to pretend that I was Riddick (our son who was learning to walk at the time) and start over from the beginning. Then take simple baby steps each day to make it happen.

Slowly the conversion rates increased. With each evolution of the automated webinar I started dialing in more and more success.

After several months of tweaking, my automated webinars completely overtook the conversion rate of my live webinars. And not only that, but now I was running the automated webinars 24 times a day… in the past it was ten times a week… So literally, in 2 days I would generate as many conversions as I would in a month with a live webinar… and I was spending less time doing it because it was all automated. All of a sudden, I saw the future and it was automated webinars! I’m happy to say it’s turned out even more amazing than I could have predicted!

You See Many People’s Real Webinar Conversion Problem is…

…they are trying to convert attendees who are not engaged and who are disconnected from their presentation. By the time those Presenters ask their attendees to take action to sign up for a strategy session or make a purchase; it’s too late. The attendees are already mentally checked out. And once someone mentally checks-out it’s game over.

It’s not the presenters’ fault…

99.9% of automated webinars and automated webinar training focus on selling, not engaging and interacting with attendees. But until your attendees are engaged you cannot deliver your webinar. Engagement is the most important step of the conversion process. 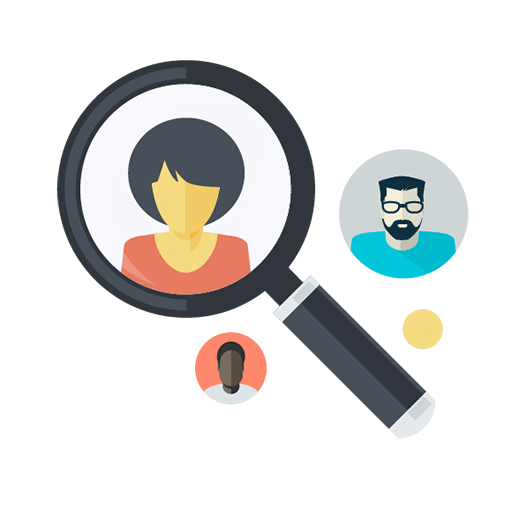 Here is What L.N.L. Does for You

With the L.N.L. (Live Not Live) Strategies you appear live to your webinar attendees. You engage the webinar attendees, your retention rises, you build trust, rapport and establish your expertise so that when you make an offer, attendees take action!

I personally don’t tell my attendees I’m live, but they come to their own conclusions we are live and when they do so, the engagement and conversions sky rocket.

Here is Why Now is the Time for this Training!

Due to Covid-19, more people than EVER are attending webinars. Each day you wait to implement L.N.L. it is costing you leads and sales. Get it now for the… 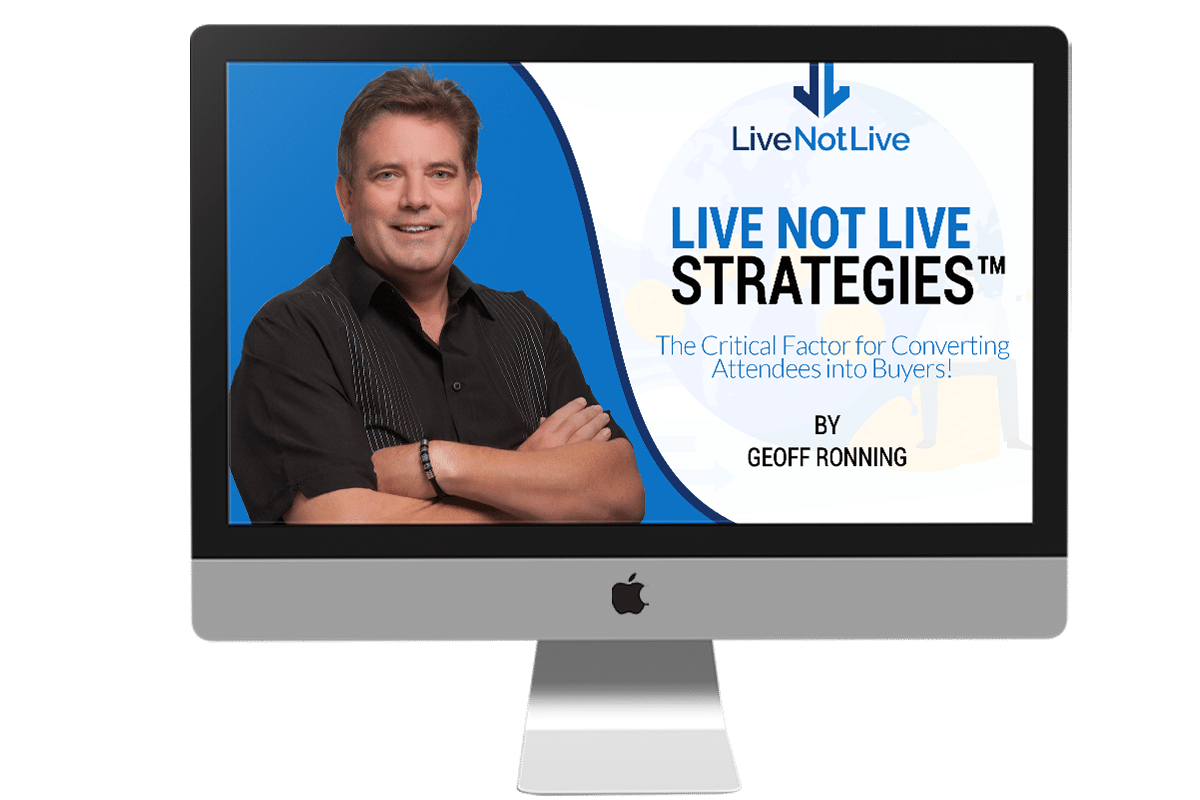 Ridiculously Low Investment to Double to

When I implement this in my webinar consulting practice it typically doubles to quadruples the conversions. Sometimes it 10X it. This is powerful! I should be charging at least $1495.00 for this training. I’m not going to do so. I’m not even going to charge $795 or $595, nor even $395 or $295….

Right now, you can get this training for just $97!

That is such a tiny amount I’m ashamed of myself for charging it.

The fact of the matter is I want you to succeed! I know with this, you will generate more sales and strategy sessions immediately!  Thereby, locking you further to  StealthSeminar. Yes, my reasons for the no-brainer price is not totally selfless. I want to make it a win, win for both of us. You get more sales. You stay longer with StealthSeminar.

However, I reserve the right to change this price without warning because frankly, it’s a joke that I’m giving it away at this rate.

Sign up now and you will instantly be sent the login! The course is fluff free and designed to be implemented right away. It is a total of 13 modules and 70 minutes long.

Take action now without risk with the…

This is a risk-free investment. If you are not absolutely 100% thrilled with your investment I don’t want your money! Just let me know within 30 days and I’ll refund every penny. I have been delivering, creating and consulting on live and automated webinars since 2008 and I know what works. This works and more importantly, will work for you as well!

Get started now with this no-brainer offer. Don’t let another day go by without the L.N.L. Strategies. Just one extra conversion will pay for this entire training and I would expect it to double to quadruple your conversions.

P.S. Perhaps you are wondering…

Q: Am I getting charged 1 time or multiple times?

A: You are getting charged 1 time! You are not signing up for any recurring charge whatsoever.

Q: Why does this cost so much?

A: This is based on my lifetime of work. My experience and my access to data that no one else has.

Q: Why does this cost so little?

Q: I’ve tried other webinar trainings and they did not help me, will yours?

A: Most of my students have tried other webinar courses and had the same experience. You will see the WPB™ training is completely different and will allow you to create successful webinars by following my step-by-step instructions.

Q: I’m brand new to webinars, what makes you think this will work for me?

A: People from all walks of life have used my training to create successful webinars. The fact you are new is great. That means you have not developed bad habits yet and can start right out of the gates creating successful webinars with the WPB™ Formula.

Q: I have been very successful with webinars, with this help me as well?

A: If you have been successful then you know how impactful webinars are. You will probably be helped the most because you know just a small tweak here and there can result in massive increases in profit. You will get those with this training.

Q: Is this training dripped out one module per week?

A: No, you get full access to all the training at once. That way you can you get your webinar running as fast as you wish.

Q: Do you have a payment plan?

A: No sorry, we do not. The reason is because it’s easy enough to put your investment on a credit cards and then make a payment to your credit card.